This stablecoin lets you invest in the entire cryptocurrency market – Decrypt 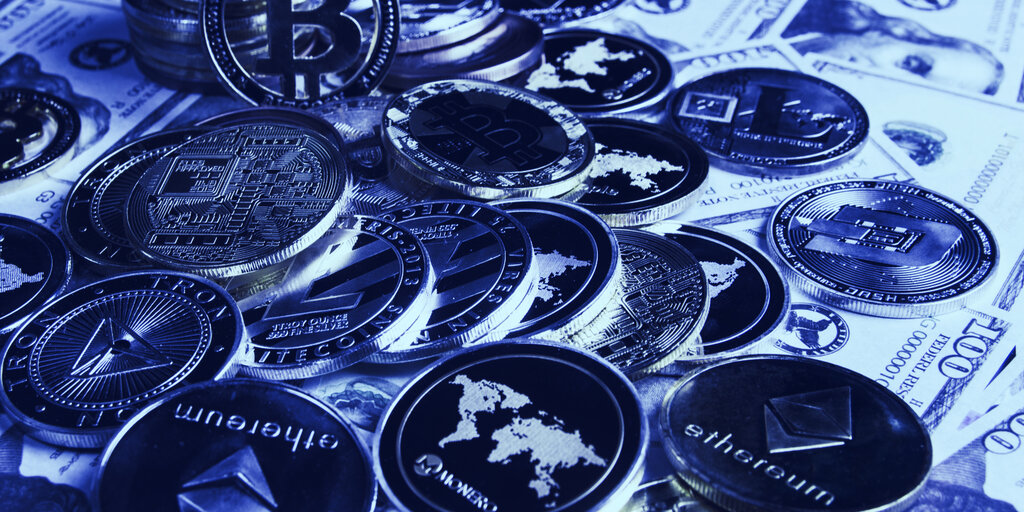 TCAP, which Cryptex plans to launch this fall, will aggregate the entire $250 billion cryptocurrency market cap into a single token. The token will derive its value from the top 2,850 tokens listed on the best exchanges, allowing traders to “to have exposure to the entire cryptocurrency sector without having to worry about buying two or three thousand tokens,” said Cryptex CEO, Joe Sticco.

So, should Dragon Coin ($0.02), QuarkChain ($0.002) or dentists’ favorite, Dentacoin ($0.000005) overtake Bitcoin overnight, crypto traders won’t kick themselves for not investing earlier on. Though failed projects might be “currently classified as shitcoins,” said Sticco, “people still want exposure to the bottom.”

TCAP won’t be based on any coins actually held by Cryptex, but will instead track the market in real time; should the entire crypto market cap stand at $250 billion, the token would be worth $25, for instance.

Think of it as a decentralized ETF, or exchange traded fund—a popular investment vehicle that combines shares of different companies into a single stock. “Our goal here is to create a fund family that’s built entirely on blockchain, not on NASDAQ,” said Sticco.

Upon the project’s launch, the price data will come from crypto metrics provider nomics.com; Cryptex has the ability to kick corrupt altcoins off its index. Sticco said the project will decentralize over time and will eventually rely on decentralized price oracles for its price data.

The company, founded in January 2018, is led by Sticco; a former New York investment manager, Sticco brings over a decade of financial experience—as well as $250,000 of his own money. He enlisted longtime friend Tom Matzner, a branding executive in New York’s beauty industry, for his “creative side”, as well as Preston Van Loon, a former Google software engineer who runs his own Ethereum software company, Prysmatic Labs, from Los Angeles.

The team hopes to raise $1.75 million from investors by the end of June, but Sticco makes things “very clear”: they’re building TCAP “no matter what.” Without VC money, they will make their money by staking some of the assets and earning a spread. They are considering implementing a transaction fee—but only if any market competitors do the same.

Will stablecoins be able to sail into the mainstream? – Finextra