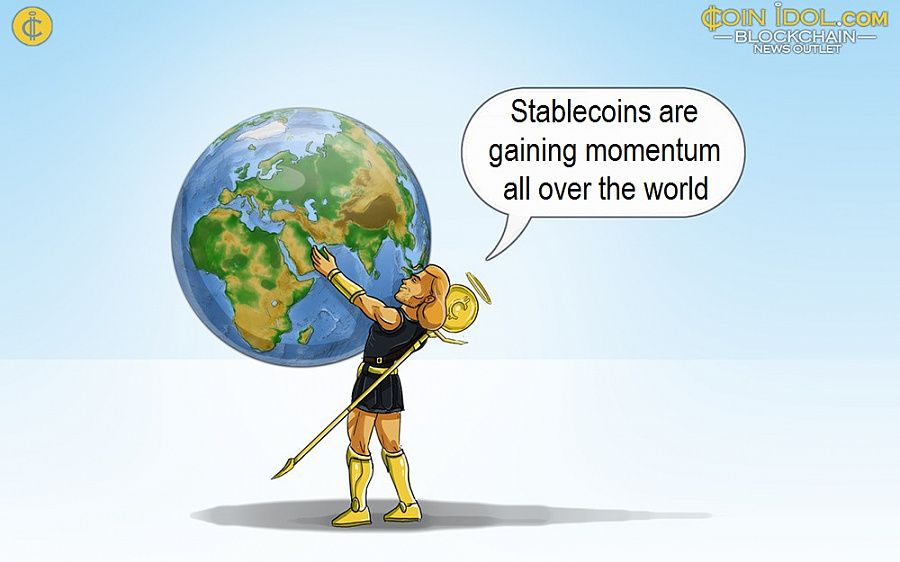 As stablecoins gain momentum all over the world, financial regulators and banks insist that a flawless regulatory structure be prepared before approving global stablecoins, alluding to risks and gaps in the existing guidelines. Stablecoins need to prepare for preemptive regulations.

In a report released on May 5, the European Central Bank (ECB) stressed global stablecoins to prepare for possible risks. To realize the would-be profits of universal stablecoins, a strong supervisory system must be entailed.

While the report states that stablecoins have many advantages that are important to the public, like payment speed and intelligibility, it also covers a number of risks that new types of currencies can pose, such as stability and system errors.

The central bank indicated that if the value linking function is lost or if the collateral value deviates from the probable level, it may be difficult to cash the stablecoin to a stable value. The ECB particularly stressed the necessity for monitoring and regulating stablecoin. Global stablecoins without border restrictions may or may not be in line with the current government regulatory frameworks.

The report further unveiled that it is problematic to clarify the direction of regulation because it can be based on different assets like major monetary assets, cryptocurrencies, and fiat money, basing on the form of stablecoin. The ECB noted that other stablecoins may be more of an investment type than a steady means of storing values.

With the outbreak of coronavirus, the world has seen an increasing demand for stablecoins as a safer alternative to cryptocurrency. In its turn, it prompted natural attention from banks and other financial institutions, as they obviously needed a framework to work with this new type of assets.

Coinidol.com, a world blockchain news outlet, has previously reported that stablecoins has seen a spike of popularity among traders. Many members of the cryptocurrency community use stablecoins when they need to store their funds instead of trading. Due to the relative stability and lesser volatility, stablecoins serve a “safe haven” for those afraid of losses.

No wonder it triggers attention from regulators. Thus, the Financial Stability Board (FSB), a regulator behind G20, has previously issued recommendations on including stablecoins into the existing regulatory system. According to the report, the governments worldwide should take appropriate measures to make sure stablecoins are not involved in illegal activities including money-laundering and terrorism financing.

However, as of now the issue still lacks clarity. Despite the wish of financial regulators and banks to regulate and control stablecoins, it is still to be seen how the existing framework could be practically adjusted for digital currencies. Perhaps, it should be changed somehow to consider all specific aspects of this type of money.