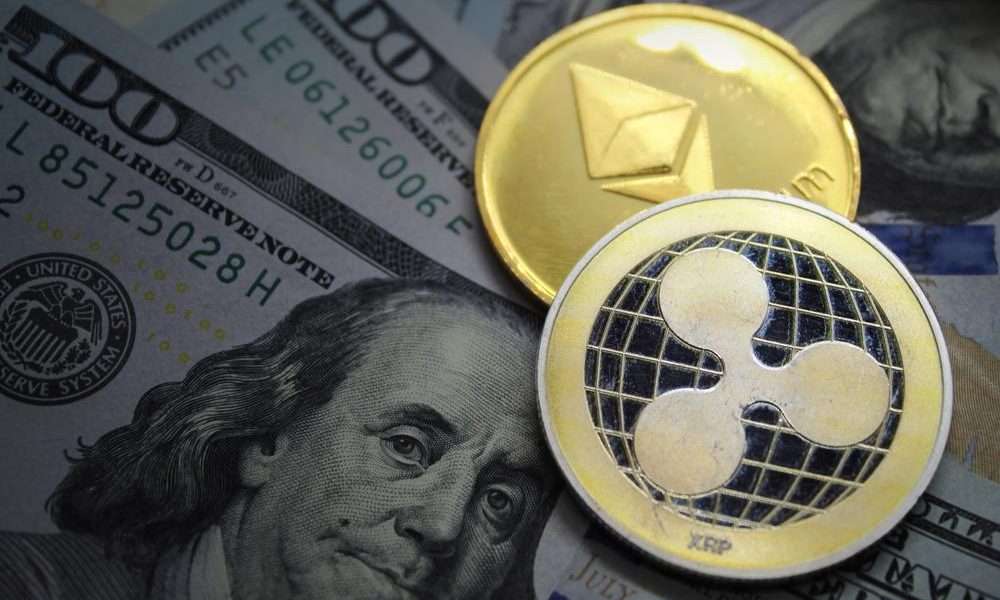 The CEO of data analysis firm Messari, Ryan Selkis, predicts a giant capital inflow into Bitcoin, Ethereum, XRP and other altcoins. According to Selkis, the major crypto exchanges hold about $3 billion in stablecoins for their user at the moment. This amount, according to Selkis, could have been moved into bank accounts by the investors, but the likely scenario is that the funds will go into Bitcoin and the entire crypto market:

If investors wanted to cash out of crypto completely, they would have withdrawn funds to banks. Instead, we’ve got more dry powder held in the crypto economy than ever before. In both real and market cap % terms.

Binance and Huobi are the exchanges with the largest share of this capital, with $1.3 billion and $816 million respectively, placed in stablecoins. They are joined by OKEx, Coinbase, Bitfinex and others, as can be seen in the chart below. 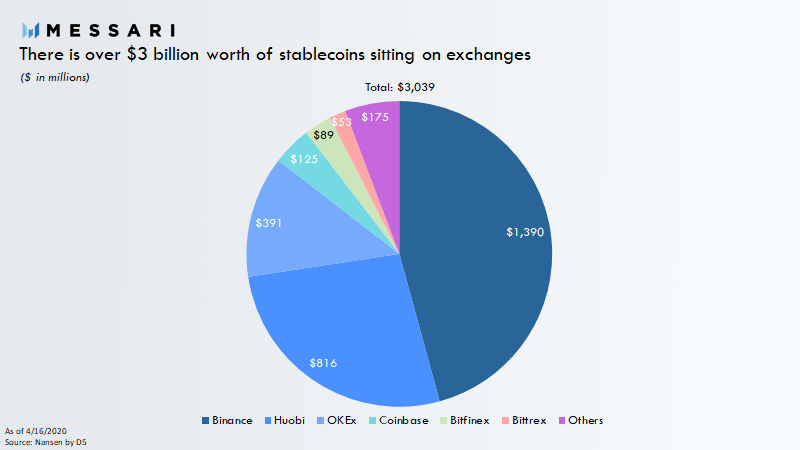 While alternative options are also being used, stablecoins backed by exchanges, like USDC (Coinbase, Circle) and BUSD (Binance), seemed to spark more prominent interest from many respondents than other (than USDT) fiat-backed competitors.

At the same time, data from the data analysis firm, Glassnode, shows that the balance in Bitcoin on exchanges is at its lowest level in the last 6 months. At the time of publication, the balance was at 2,390,099 BTC, as shown in the following graph. 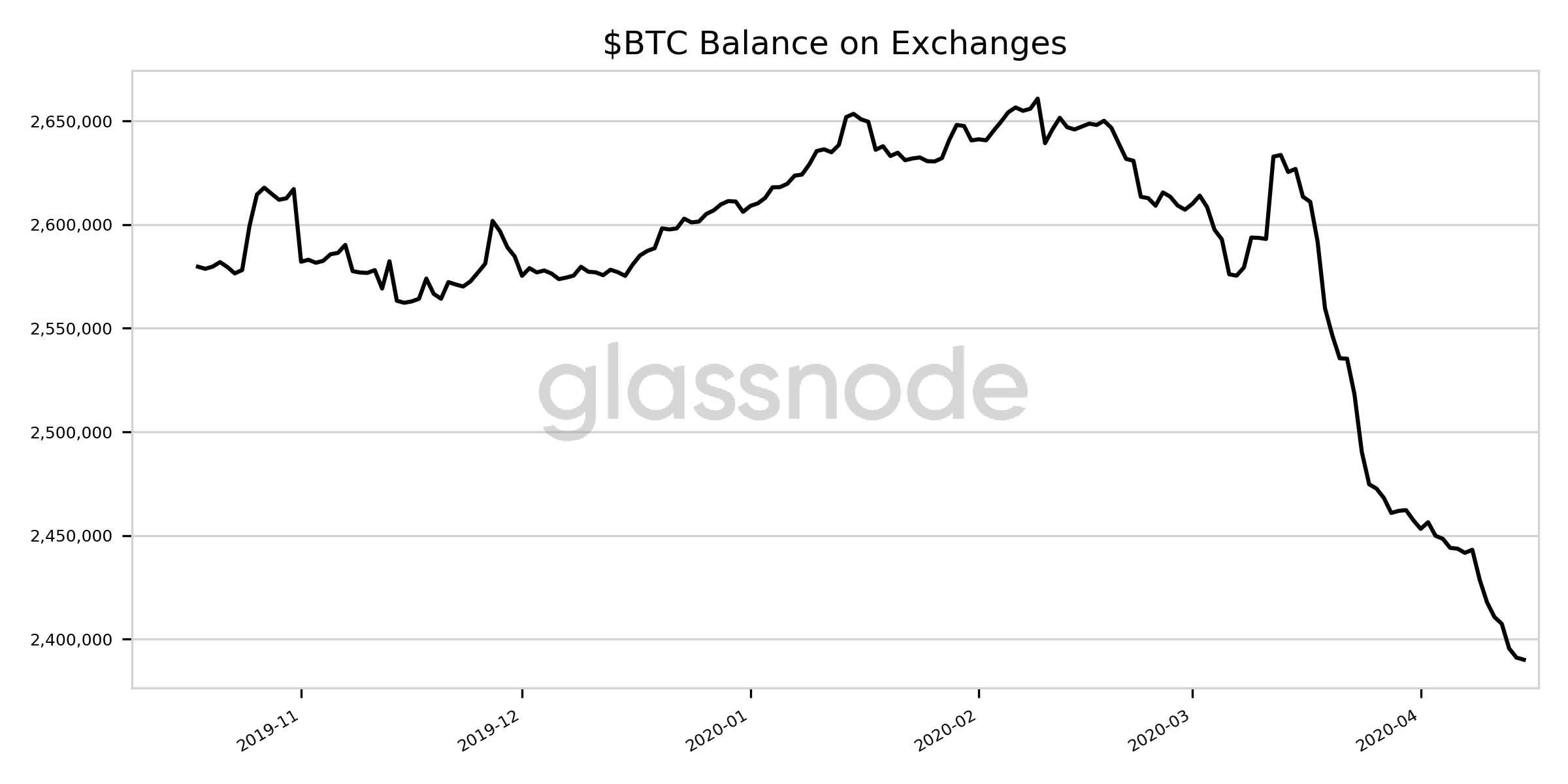 Bitcoin adoption is slowing down

On the other hand, Andreas Antonopoulos recently spoke about the adoption of Bitcoin in Latin America and countries with large unbanked populations. According to Antonopoulos the adoption of Bitcoin in these countries is still “limited”. Data from the Global Findex show that in countries such as Nigeria, Pakistan and Colombia about half of the population can be categorized as “unbanked” 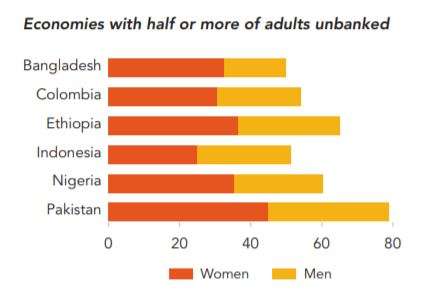 Antonopoulos said that most people in these countries still see Bitcoin as a means to acquire money quickly. Therefore, the unbanked choose to switch immediately from exchanges to their local currencies or spend their BTCs on quick purchases.

Could Central Banks Develop Their Own Digital Currencies? – BRINK